How to survive a pandemic with an offline business 🚘 🦠

💰 Result: Decreasing CPO by 23%, increasing quantity of leads by 28% 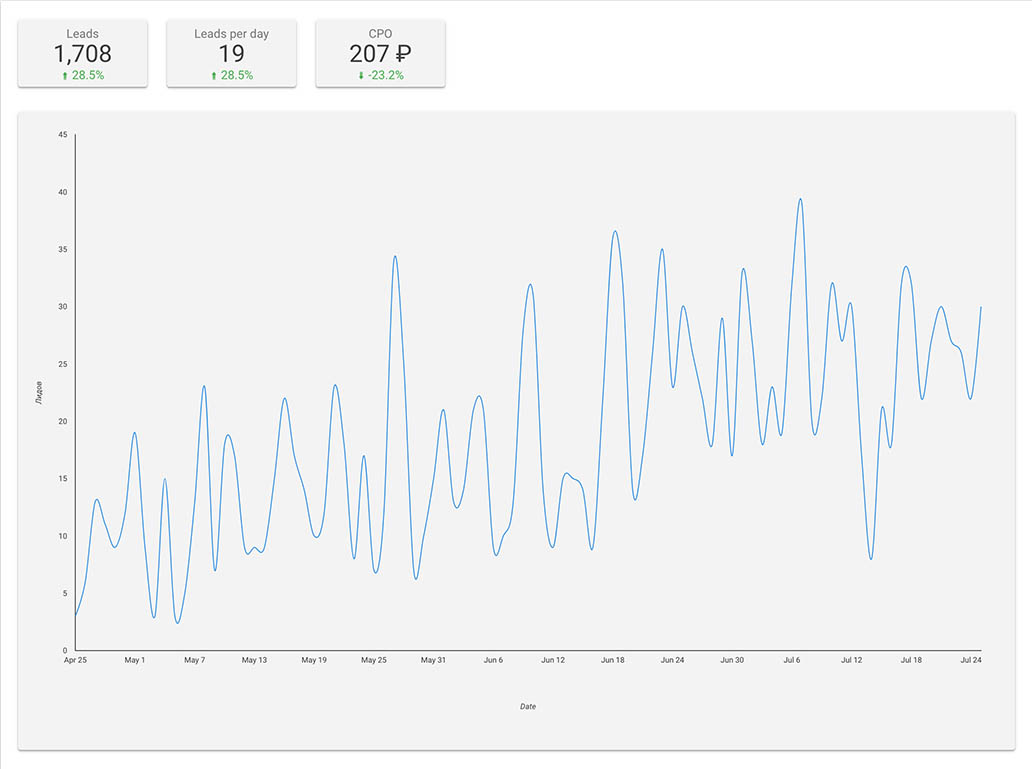 We have been working with the client for more than 5 years in all areas of digital marketing, after the start of self-isolation measures, we decided do not to stop the work.

📍 The following measures were taken for the safety of customers and employees, in addition to the standard ones for all organizations, which were also used as an advantage:

📝 What works were done:

📌 Made a redesign of the site under the new world conditions

📌 Rewritten the ad texts in all ads, added new extensions in campaigns

📌 Budgets decided not to reduce, but only to increase, as so many competitors are closed, which affected the number and price of requests in a good way

📌 We have made videos on Youtube about our services and benefits

📌 We created a new section on the site for SEO and optimized it, both external optimization and internal

📌 We began to actively engage in Avito (Russian Craigslist ⚡️) and other sites with aggregators of services, paid placements, optimization of listings

📌 Continued to write interesting and useful articles in the blog, to keep in touch with our audience

Decreasing CPA by 23%, increase in the quantity of leads by 28%. It is planned to expand to 1 more studio, as the current studios were full.

The number of leads only continues to grow, thanks to the fact that the world is returning to its former course, and many competitors who failed to adapt to the new conditions have closed down. Since the world is constantly changing, businesses need to constantly evolve and adapt, both offline and online, in order to at least remain profitable.